You want pacy and compelling reads but ones that leave you feeling a little smarter. 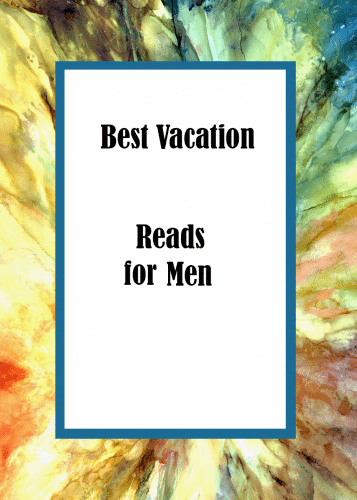 THE SECRET LIFE – ANDREW O’HAGEN
three “elusive” individuals’ lives in this exploration of identity in the age of the dark web.

TO BE A MACHINE – MARK O’CONNELL
This book looks at the moral implications of turning our bodies into ever evolving machines through AI and other robot technology.

THEFT BY FINDING – DAVID SEDARIS
A book that’ll have you chuckling through your Piña colada.

SYMPATHY – OLIVIA SUDJIC
Sympathy tracks a young woman’s obsession with another, a fixation that is exacerbated by social media.

IRRESISTIBLE – ADAM ATLER
Adam Atler investigates our slavish devotion to Instagram, Netflix, Fitbit and email and why we are drawn to technology that promises to make our lives faster and easier – while ignoring the obvious side-effects

SIRENS – JOSEPH KNOX
Sirens is a noir triller which follows a junior detective named Aidan Watts. He is sent to track down the 17-year-old daughter of an MP and instead falls in with a drug dealer. 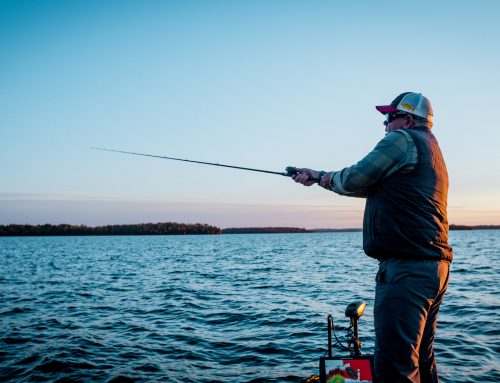 Things To Do In Crane Lake 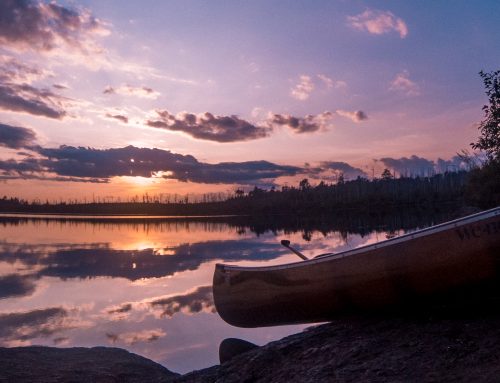 Crane Lake: Camping in the Wilderness 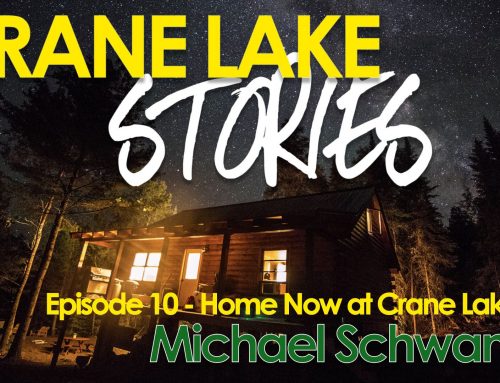 Get the Crane Lake Guidebook 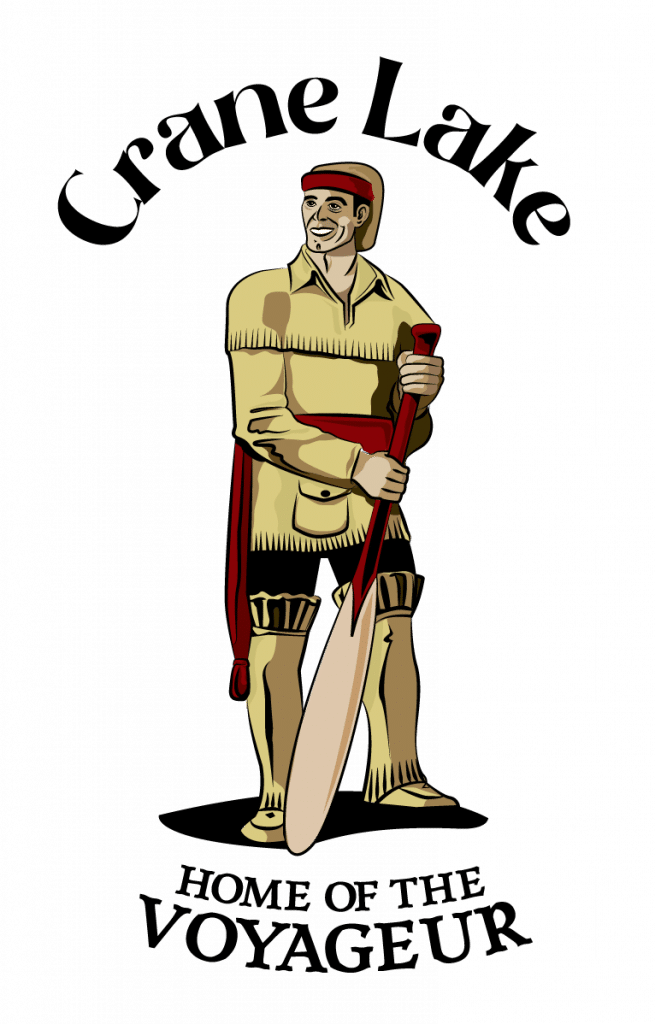